Editor’s Note: Glinly Alvero, a native of Abuyog, Leyte, is the Community Outreach and Technical Officer of ICSC’s RE-Charge Pilipinas project based in Tacloban City. He is also a volunteer member of the RE-Serve Humanitarian Corps, and led ICSC’s contingent in last year’s Typhoon Mangkhut (Ompong) rapid assessment team convened by ACT Alliance. A skilled outdoorsman, Glinly was a member of the One Tacloban relief operation and continues to volunteer for various NGOs in the region.

Glinly emailed us, his ICSC colleagues, to share part of his experience six years ago, when Super Typhoon Haiyan (Yolanda) made landfall. We are publishing it here with his permission.

Typhoon Yolanda (Haiyan) made landfall last November 8, 2013 and it has been 6 years now since that day. I have witnessed the destruction it caused, from a concrete wall swaying like paper because of the wind, to the surging water that we thought was the sewerage canal full of water.

Until now, I still remember a person shouting “Hataas na tubig ha gawas (The water is too high outside)!” and when I looked, it was surging. I shouted at everyone to go upstairs, but it led to me and my friend being stuck downstairs because we were the last ones to go up. We prioritized his family and the three or more families that were there.

Inside the house, the water already came up to chest level, but outside there was more and it was still surging. So I asked my friend, “May maaram ka na hitaas na balay? Kay kun mu-hitaas pa ine nga tubig, gugubaon ta ito na bintana tas malangoy kita (Do you know a much taller house? Because if the water level will still go up, we will break that window and will swim).” Fortunately, the families upstairs managed to make room, and we were able to get on the second floor.

There was no rooftop and what separated us from rainfall that hit like airsoft bullets was a firewall from another house. There we saw a family from a separate house struggling to hop and jump on their roof, and at that moment I felt them enduring the pain of the raging rain just to find shelter.

This is just a part of my story; it is almost in the middle part of my experience during that time. I share with all of you a part of it to commemorate Yolanda’s sixth-year anniversary.

I started working with ICSC last 2015 and since that day I have witnessed the camaraderie and the positive vibes. Set aside the workload and other stuff. At the end of the day, we may or may not have BEERS!

Seriously though, I thank everyone I have met here since. Because Yolanda came and devastated all in its path, but after that, I have witnessed how people united and stood up on their own, and how they have helped others stand up as well. 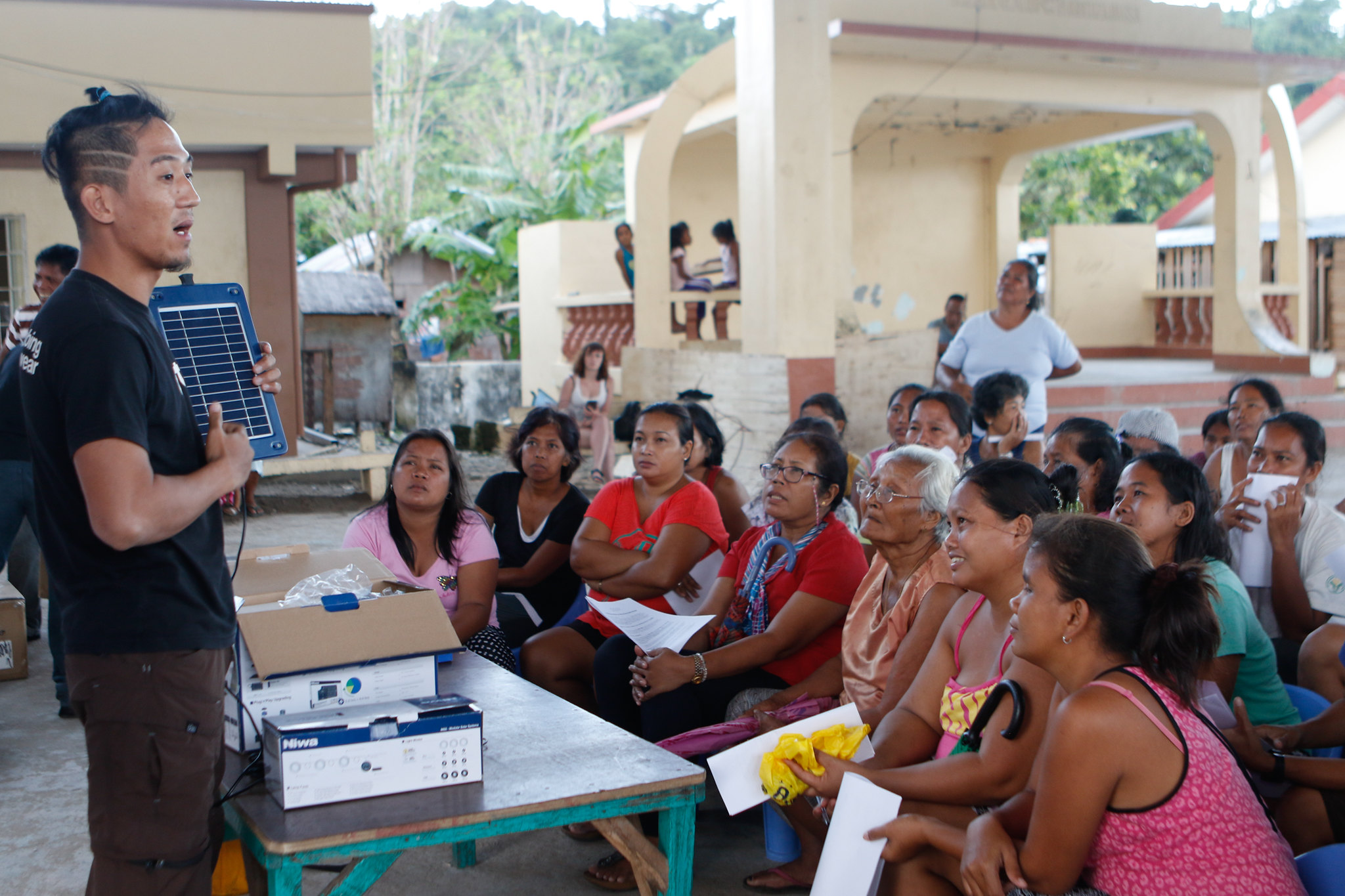