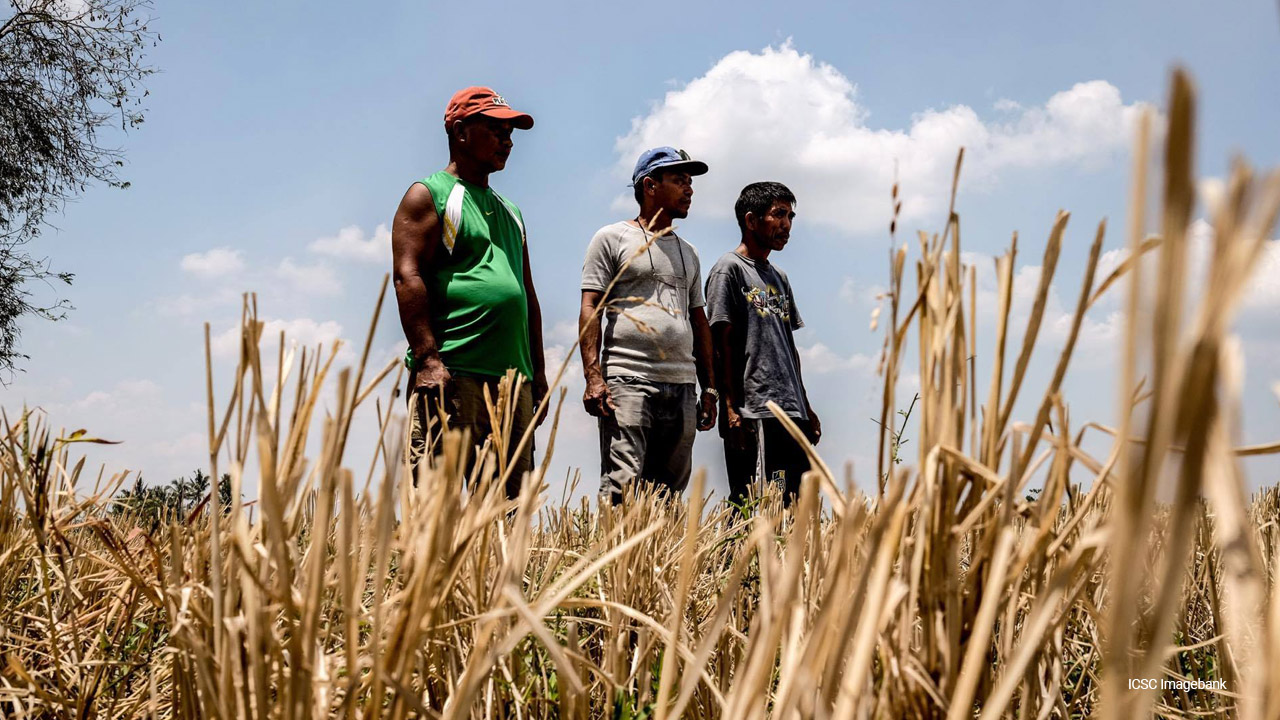 Fighting for 1.5ºC with frontliners

ICSC promotes fair climate policy globally as an advisor to the Climate Vulnerable Forum (CVF) and the Vulnerable 20 Group of Finance Ministers (V20), both of which are composed of 48 of the world’s most vulnerable countries. The Philippines chaired the CVF and V20 in 2015, when the sister initiatives joined forces with other developing countries to ensure the Paris climate agreement limits global warming to 1.5 degrees Celsius above pre-industrial levels.

The organization is also an accredited observer to the United Nations Framework Convention on Climate Change and the Green Climate Fund (GCF), as well as an advisor to the Philippine delegation to the UN climate negotiations. It continues to lobby for urgent climate action internationally, nationally and locally.

ICSC continues to provide climate policy, finance, and energy advocacy and strategy development advice to numerous civil society organizations and networks in Asia and Africa. It is a convenor of GCF Watch, a Southern civil society-led initiative established to help empower civil society groups from the Global South to engage the Fund more effectively.

ICSC also continues to carry on the work of the global Adaptation Finance Accountability Initiative (AFAI), an international research initiative tracking how climate finance committed by donor countries and organizations has been received and utilized by recipient countries such as the Philippines. ICSC was the Philippine lead when the global initiative was established in 2013, and when it closed in 2015, the organization not only sustained the initiative but established AFAI+, adding mitigation finance in the list of funds tracked. Through AFAI+, ICSC continues to promote new tracking and monitoring tools to improve climate finance transparency and accountability in the Philippines and in the region.

The organization is also a critical voice in the development of climate finance policy in the Philippines. It led the crafting and passage into law of the People’s Survival Fund (PSF), the first legislated Philippine climate finance mechanism dedicated to supporting local adaptation initiatives, in 2012. It currently sits as a civil society representative to the PSF Board and continues to support local governments, communities and organizations in developing local adaptation plans and budgets.

In 2015, the organization launched the report “Slow Onset Climate Change Impacts: What it is, Why should we care, and What we can do about it” with the Congressional Policy Budget and Research Department (CPBRD) of the of the House of Representatives of the Philippines. The report contended that these SOEs might not currently be as evident as rapid onset events, such as super typhoons and other extreme weather events, but can be at least just as deadly. The report also called for more research on SOEs and discussions among not just scientists and academics but also policymakers and even the wider public.

ICSC continued its SOE research work by partnering with researchers from Benguet State University (BSU), Visayas State University (VSU), and University of Southeastern Philippines (USEP) to undertake desk reviews of local SOE studies in Benguet province, within the Cordillera Administrative Region, the Eastern Visayas Region (Region VIII), and Davao Region (Region XI), respectively. It released a briefer showing how findings from local science-based studies can further show the magnitude of the consequences of slow onset events, as well as the need to implement greater and innovative adaptation measures to reduce these impacts. The report was formally launched at a forum ICSC co-organized with the German Development Institute and the Alexander von Humboldt Foundation last November 2017 on the sidelines of the UN climate conference in Bonn, Germany. The organization is currently expanding its SOE research work.

In September 2019, a group of scientists from Indonesia, Philippines, Thailand, and Vietnam, shared their expertise on agriculture and biodiversity at a side-event held during the Asia-Pacific Climate Week 2019 in Bangkok, Thailand. The climate experts joined forces in establishing Asia Climate Experts (ACE), a network aiming to use science as basis for long-term development strategies in Southeast Asia.